#Acapulco #CliffJumper I personally love this photo most out of my many years working as travel journalist & photographer. It has some kind of a story: The affiliate union of the Acapulco cliffjumpers, the so called “clavadistas”, never allow reporters to access the rocky platform, from which they jump 35 meters down into the pacific surf.

Carlos Roberto Mendez made an exception for me and invited me to take some photos when he jumped. He is one of the about 30 divers, that maintain this worldwide famous spectacle for decades. Thanks to God nothing seriously bad happend never ever since the first jump in 1932.

Cliff Jumping in #Acapulco began as a game: Five teenagers – José Estrada, Ricardo Vellos, Cristobal Pintos, Francisco Ayerdi and Rigoberto Ríos – did a bet about who´s got the guts to jump from the highest point. José Estrada won. And became later the mexican champion in highjump.

The photo was published in travel magazines like #abenteuer&reisen and newspapers as #sueddeutschezeitung, #berlinerzeitung, #az. The Acapulco chamber of tourism bought the pic for their tourism marketing. 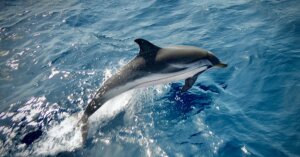 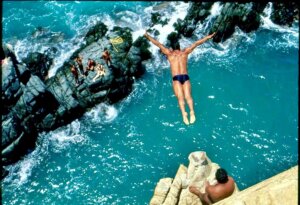 #Acapulco #CliffJumper I personally love this photo most out of my many years working as travel journalist & photographer. It... 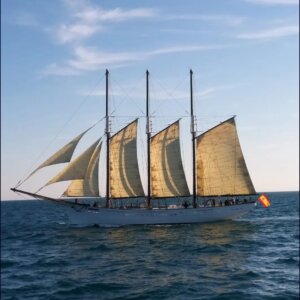 On board a windjammer 3,500 nautical miles through the southern Atlantic Ocean  “The task is life, but the adventure is... 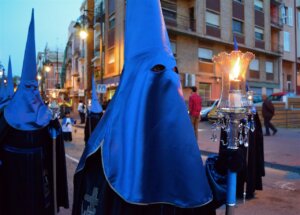 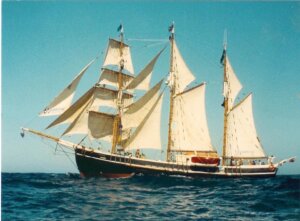 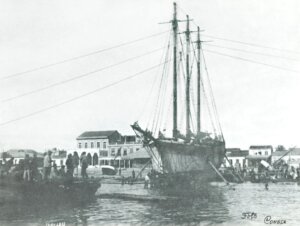